Clearing up the fog around Artificial Intelligence: what today’s AIs can—and can’t—do

The term Artificial Intelligence, or AI for short, has been around forever. We’ve encountered it in literature, TV shows, and summer blockbusters.

Now that it’s stepped out of the realm of "its possible" and into the modern workplace, what can we expect from these advanced computing systems? We’re not going to see HAL 9000-levels of omniscience and independent decision-making, but make no mistake: these advanced computing systems will have a major impact on the industries that adopt them. But today's AIs aren't a “magic bullet” - smart as they are, they can’t solve business problems on their own.

It might actually be more helpful to think of the “A” in “AI” as standing for “augmented” rather than “artificial.” Augmented Intelligence is a term that the major players in the field agree better captures the function of the new machines. They aren’t replicating or replacing the performance of human intelligence. They’re enhancing it—augmenting it. Through sophisticated and dynamic functions never before available, systems like IBM’s Watson (the base for Lucy) do jobs beyond the reach of mere software—if they were in a sci-fi movie, they’d be more like super smart sidekicks than plot-driving antagonists.

So if AI can't act like the tech equivalent of a genie in a bottle, what can it do? Right now, there are two big ways augmented intelligence outperforms the previous generation of tech.

One is in scope. AIs like Lucy can deal with much more data, much faster, than you’ve ever seen before. They are so powerful that companies with human-scale business needs can now do what only entities with vast time and resources were once capable of: storing, updating, and searching through massive quantities of data. Lucy's capacities are so immense that companies who use it have the power to create a “brain”: a constantly-updating repository of all business data, in all forms. And just like humans can consult the memories stored in their brains much faster than they can read through the information stored on a shelf of books, AIs like Lucy can search their brains at exponentially faster speeds than the technologies that preceded them.

So AIs can augment human memory, as well as the speed of human recall. The difference between that and true artificial intelligence is that Lucy waits for her human team members to tell her what questions to answer, what dataset is the best source for answers, and which of the presented answers is the most useful.

That’s where the other major development in AI comes into play: machine learning. Machine learning is what truly advances platforms like Lucy into the realm of the cognitive. AIs are built to ask for feedback on their answers, so they can “understand” when they answered a question with an on-target assessment and when they missed the point. This feedback needs to come from a human partner, but then the “intelligence” part of the AI equation takes over. These systems are designed to teach themselves how to continuously recalibrate their processes. In this way, an AI is like a super-conscientious new employee, always soliciting feedback and altering the way they do their job.

Of course, unlike a true intelligence, an augmented intelligence can’t decide it wants to learn and set off to test its conclusions independently. It’s up to the humans who use it to interact and cultivate machine learning. In a way, that means businesses who invest in identical AI systems could end up, several years down the road, with systems that perform better or worse depending on how much guidance they provide!

We're at a moment we've been building towards for decades: affordable computer platforms with virtually endless storage capacity and evolved understanding of both structured and unstructured data. These platforms are capable of expeditious responses and are designed to automatically improve themselves. Today's AI isn't self-determined, but it is disruptive. The companies who augment their greatest asset—their human capital—with these new tools will see results beyond what any technology has previously been able to promise. 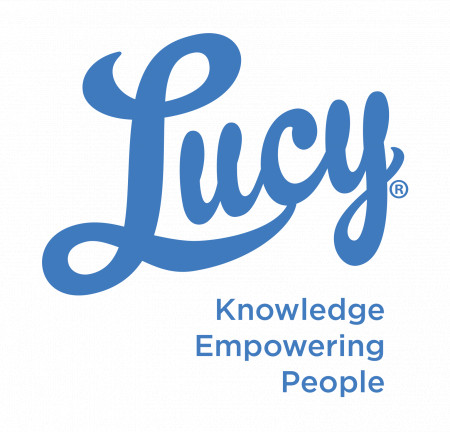 Uploading is Obsolete! Automated Knowledge Management is the New Standard 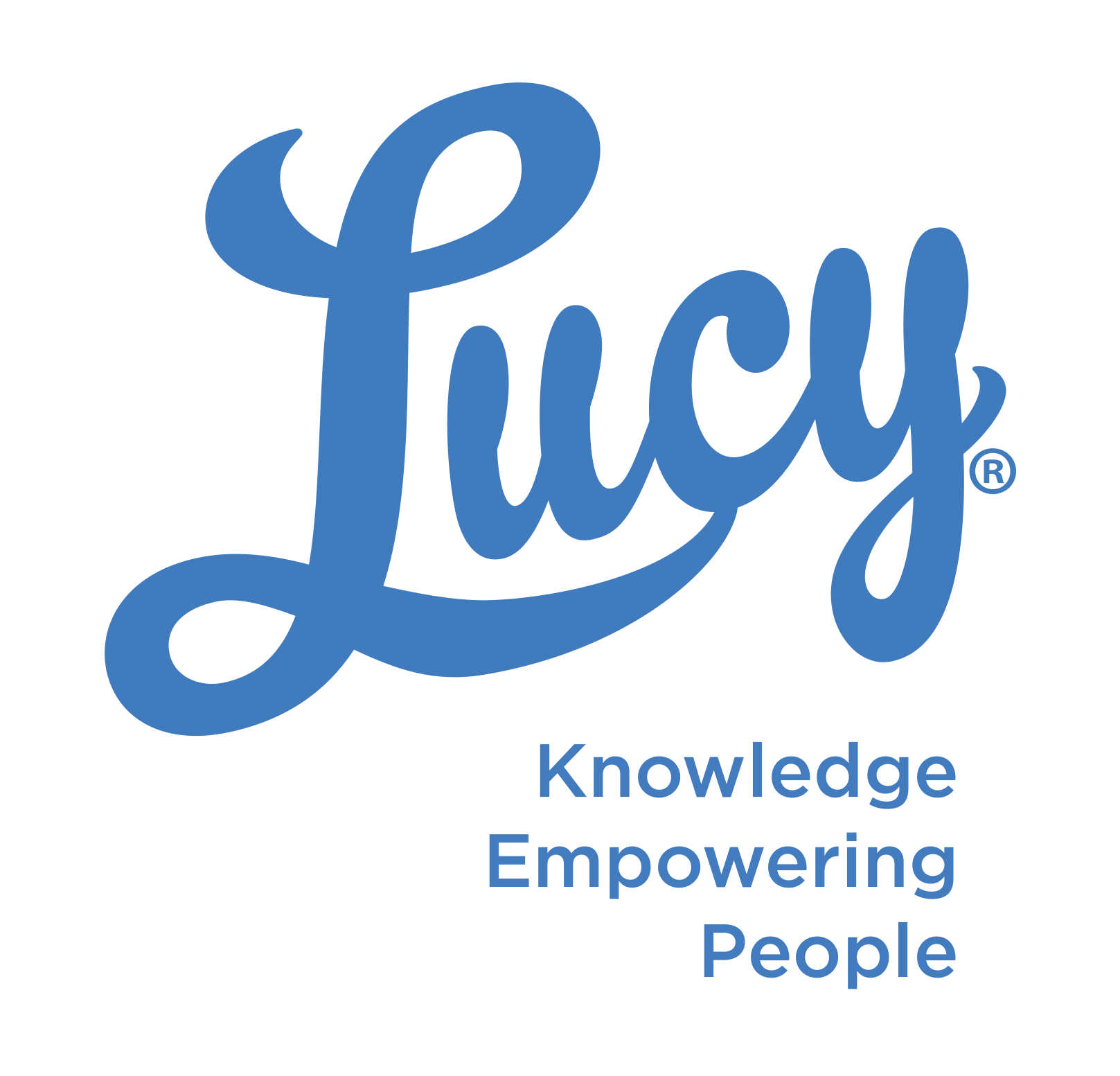